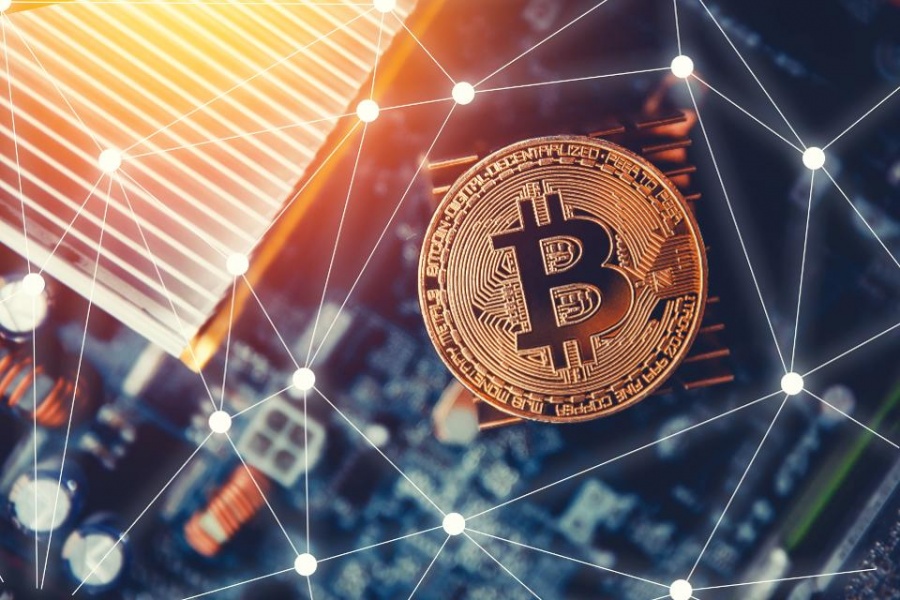 ‘Blockchain’ had created a huge wave in technology and finance industry. There has been lot of things said and written about it, but looking at its popularity we cannot rule out the software testing activity for the same. It has become inevitable for DevOps and testes to test these Blockchain applications. So that it functions as intended to provide a seamless user-interface and accurate operations.

Before we list out software testing tools specifically for designed to test blockchain, let’s understand the much-hyped term ‘Blockchain’.

In simple words, ‘Blockchain’ is a data structure engineered to the decentralized network of independent record keepers, which is recorded at multiple places at the same time and highly arduous to make any changes and impossible to delete it. It helps to reduce the risks of an unauthorized person to tamper the records. Thus, it is the most secure method to store user’s data digitally.

So, how do we Test these Blockchain applications?

The software testing for blockchain applications must determine few of the common testing techniques such as load, performance, compliance and security testing.

Below are the few latest tools, techniques, testing frameworks that can be used to test ‘blockchain applications.’

It allows you to test the operation of the whole service including test transaction execution, APIs without consensus algorithm, and in the same system process.

It gives you access to multiple accounts for testing. It enables you to build a contract, determine the deliverable and debug.

Populus offers a framework with effective features for testers to test blockchain contracts.

It tests the binaries and smart contracts by enabling the analysis for the automated identification of vulnerabilities. Hyperledger is an open source community of software developers for blockchain technologies. It enables you to test your smart contracts with hassle free and easy to write testing tools like interactive testing and automated testing.

It allows you to execute end-to-end test including test transaction, APIs, and within the same system.

Embark Framework helps you to deploy contracts, records the changes and manages complexities of contracts. It also decentralizes the storage and communication. It runs test development for contracts with Javascript.

BitcoinJ connects and interacts with Bitcoins in real-time. It offers Regression test and Unit test to identify the fake or invalid transaction.

Getting started to test ‘Blockchain’

Most of the aforementioned testing tools and techniques are already being used by developers to execute their testing. With the ever-increasing popularity of blockchain, the testers have to gear up and dive into a technology that you wouldn’t have tested before.

The Need And The Importance Of Archive Data Storage: Debunked!