What Is The Linux Operating System? 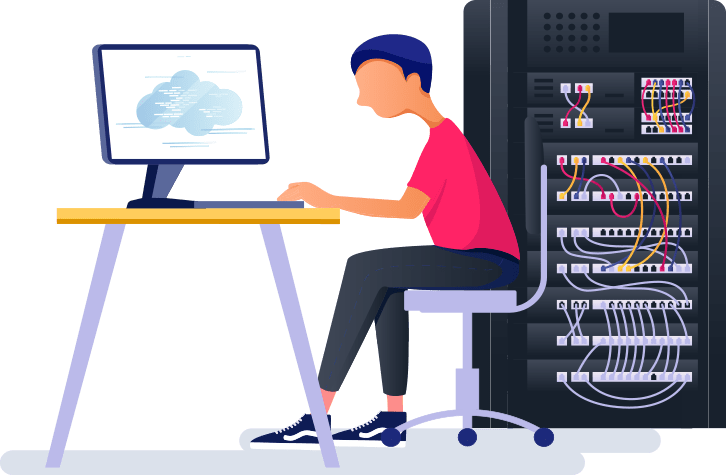 Linux or GNU/Linux is an operating system consisting of free software. Its use is similar to that of Unix, but all its source code has been written from the beginning as free software under the free GNU General Public License.

In recent years there has been a rise in Linux and personal computers, thanks to much better support and compatibility with the various computer systems and materials than in the past, as well as the upgraded aesthetically and utilitarian functionality of the various distributions.

Linux distributions are also extremely popular with older or low-power processing machines (such as a netbook, as it often has much lower processing power, memory, and storage requirements than other operating systems.

Linux is often offered to the user in various Linux distributions. A feature of distributions is the great ability to set up and select as each is addressed to a different type of user. Depending on the philosophy that follows each distribution can give a greater basis to user-friendliness, multimedia applications, ease of setup, system simplicity, only free software, low resource requirements, and more.

The creator of the Linux kernel is Linus Torvalds, whose name came from the name Linux. Torvalds began developing an original kernel in 1991 using code from Andrew Tannenbaum’s MINIX academic operating system, which he independently developed, and then adopted the programs and libraries of Richard Stallman’s GNU operating system.

Thousands of users, communities, and companies have worked on the original core of Torvalds. Due to the coexistence of the Linux kernel and the GNU system in the formation of Linux as an operating system, this system is often referred to as GNU/Linux, as preferred by the Free Software Foundation.

The main feature of Linux is that it is freely available in source code format. This option is primarily due to its license, the GNU Public License (GPL), created by Richard Stallman and the Free Software Foundation.

This Foundation claims-free access to knowledge, which in the world of computers translates as “free software”. It is worth clarifying, however, that the term “free” does not necessarily mean “free” software. More to do with the freedom it gives users than the licenses that come with the programs. The most well-known of these licenses is the GPL to which the majority of Linux distribution programs are subject and of course the Linux kernel itself. According to GPL, users of free software have the following four basic freedoms:

The GPL license ensures the basic freedoms of the user when using software covered by this license, without prohibiting the commercialization of free software. Simply put, one can comfortably sell a program based on free software provided that he freely disposes of his source code (so, as you understand, the value of selling it is very small, since anyone else can give it away for free).

The free movement of the Linux kernel source code, and the applications that make up the entire operating system, is much more important than you can imagine! This enables anyone with the willingness and knowledge to modify the code, improve it, and deliver it to the community for the benefit of all.

As it turned out de facto, there are many developers with appetite and knowledge who deal (alone or in groups) with the application code and kernel trying to improve it. This promotes collaboration and exchange of ideas to improve the quality of the software we use.

How about creating a WordPress website to run your eCommerce store?

Hosting a bitcoin – is it beneficial?

Learn exactly what exactly VPN is?