What is a Rotary Actuator 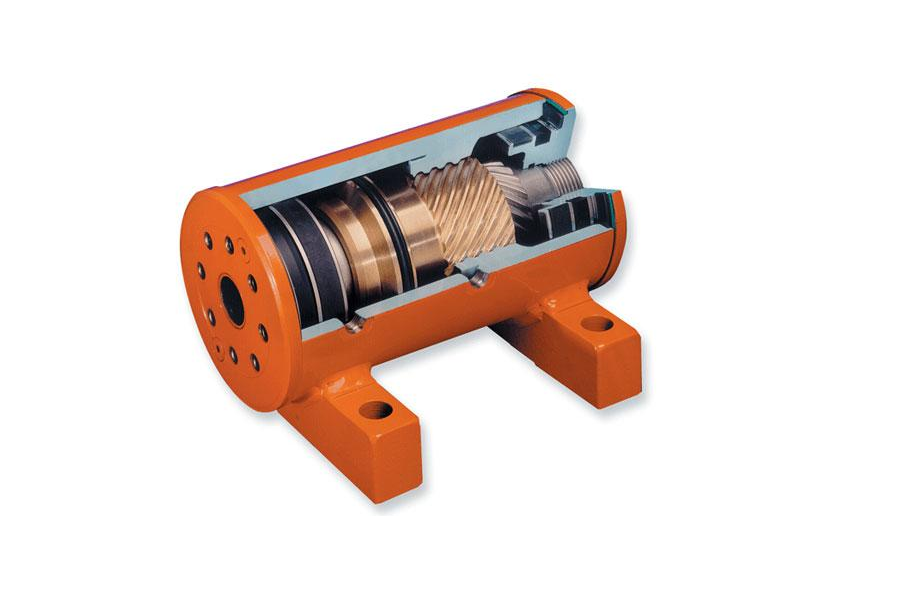 When actuators are mentioned, they refer to electromechanical or mechanical devices that are created to provide some type of control, and in some cases, limited positioning and movements, and these devices may be operated manually, electrically, or with the aid of different fluids like hydraulic, air, etc. There are two basic functions to these devices, and they are either rotary or linear.

In the case of linear actuators, they are designed to bring about some conversion of energy, into motions moving on a straight line, and this movement can be applied to the positioning of applications, more often than none come with a pull and push function. In some cases, the linear actuators do not have their own power, and as such need to be operated manually with the aid of a hand wheel or a rotating knob.

A rotary actuator function differently from the linear actuator, in that energy, is converted in order to create rotary motion. One popular use of this actuator can be seen in the control of some valves like the butterfly or ball. The motion that the actuator produces can either be continuous, as is the case of the electric motor, or it could also be in the form of a movement to an angular position that is fixed, like in the case of stepper motors and servos. The rotary actuator can be powered in two ways, either with the use of a motor, or manual rotary. The manual rotary actuators are created to provide some form of rotary output via the movement of screws that are rotated manually, gears, or levers, and they usually come with knobs that are operated by hand,  hand wheels, levers, threaded nut systems, output shafts, and gearboxes. When talking about the key specification, it includes the application it is intended for, the mounting configuration mechanism, the drive method, and the type of valve. In some cases, it is imperative that physical dimensions are also considered. Rotary actuators that are operated manually are usually used for valve operations, and in some cases are referred to as valve operators or manual valve actuators. It will interest you to know that the valve types can include butterfly, globe, check, and ball valves. There are other applications too, and those include applications that need controlled and limited rotational movement.

There are different power sources to facilitate the functionalities of the rotary actuators, and they include:

Basically, this refers to actuators that function with the aid of some electric motors, and they include:

A servomotor refers to a combination of different components like a gear train for the reduction of the motor rotations, a motor, a position encoder, and a control system. Normally it is used in radio-controlled servos

It consists of an electric motor with the ability to create a continuous rotation at a speed that is controlled or to facilitate movement by an angular amount that is also controlled.

Actuators like these are dependent on pneumatic power or hydraulic power in order for the actuator to get driven. There are two forms of fluid actuators: The ones with a cylinder mechanism and linear piston created in such a way that they produce rotation, and the ones that have an asymmetrical vane that is rotating and performs the motion of swinging through a cylinder that has two radii that are different.

These type of actuators work from vacuum power, and a typical example was the windscreen wipers of some vehicles that were created in 1960, the petrol engine’s manifold vacuum was used to power a vane actuator.

There are different applications for this type of actuator, some of which include valve actuators used in the operations of process valves and pipelines, zero power actuators, like those found in the operations of air core gauges, and those actuators used for projects in civil engineering, and a good example is the actuator used for dams and sluice gates. Another example of a popular rotary actuator is the control of a car wiper, and that is one almost everyone can relate to easily.