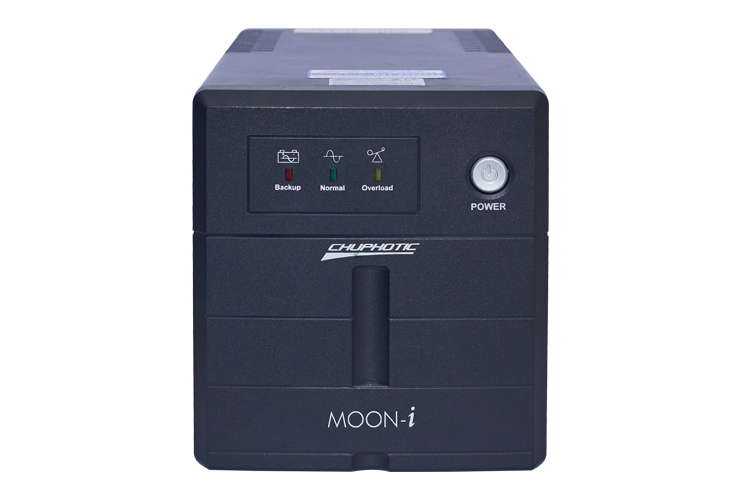 With changing times, our society has become machine-driven, mega machines and primitive ones have become a part of our daily lives. Maintenance of electrical networks in such a scenario becomes exceedingly important. UPS plays an integrative role in dealing with fluctuations such as voltage surge and dips that are commonly encountered in industries and households. UPS could provide a backup not just to computers, surveillance cameras, general household equipment but to hardware such as in data centers and telecommunication network.

For maintenance of industrial plants and manufacturing units, UPS is often an integrative part of the electricity network to support a wide variety of machinery.

UPS is widely used in Intensive Care Units and as a backup for emergency equipment’s which are quite important for the hospital setup.

With an increasing number of users who own a PS4/Xbox, the relevance of quality gaming without interruption has increased. UPS comes to serve the purpose.

Taking into consideration the security threats both in the household or outdoors, uninterrupted power supply to these devices is a must.

Even an interruption for a short duration of time could lead to disruption in communication and data sharing. An integrated power backup could prevent this for a longer or a shorter duration of time depending upon its type.

Computer Hardware on a small or large scale

How do UPS help machines?

To serve different purposes UPS having different electrical backup levels are manufactured, some are suited for heavy appliances, large machines and industrial plants some are compatible with home electrical systems, offices and CCTV Systems. They are versatile according to demand.

Power Fluctuations, Electric Failures, and Voltage Disruptions can be combated by activation of reserve power until the systems can be safely shut down. In normal course also it can protect the machines by regulating the input current.

Uninterruptible power supply (UPS) for Machine [เครื่องสำรองไฟฟ้าเครื่องจักร, which are the term in Thai] should thus be an integrated part of different setups involving machinery, whether on a large scale or small.