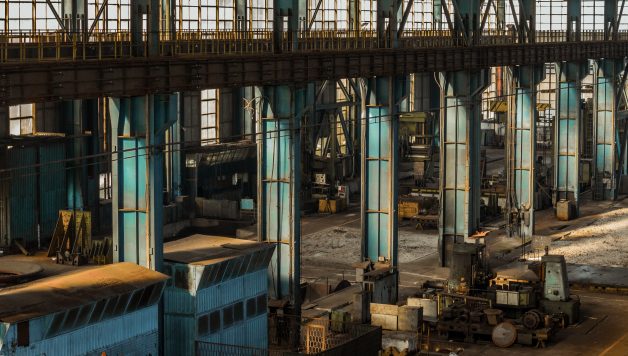 Automation is a concept of the past, but robotic process automation (RPA) is a 21st-century concept which is gaining popularity. In RPA, the system does all the dirty work and the thinking unlike in traditional automation where there is an individual engagement. There is a difference between the two systems.

RPA is mimicking what humans can do to come up with a defined process after “studying” human behavior when undertaking a task. To bring it closer home, the system eliminates the hassle of coding to come up with the system. Here are some advantages of RPA over traditional automation.

The RPA takes a short time to integrate into your automated assembly compared to traditional automation. The record and mimic concept used to come up with the design is not as engaging like coding an automation program. The robot takes data from repetitive human activity and duplicates the same tasks with more precision and speed.

To come up with a traditional automation system, you need a full understanding of programming languages.  On the other hand, RPA records and mimics human behavior at the user interface level. The developer needs to develop the program with the end product in mind for compatibility but in Robotic Automation,  robots will give the end user product without engaging you actively.

As a result of the extensive human engagement, staff rotation in traditional automation is complex. One can only interchange duties with an expert on the same coding language; else the newcomer will not understand the system operations.

When you want a personalized experience or precision machining, RPA is the best option. Robotic automation also simplifies complex tasks and gives you the freedom to shift from one application to another.

It is essential to note that there are instances when RPA cannot replace traditional automation. For example, when transferring large volumes of data, TA is the best option because it is fast and reliable in the scenario. Karla, the Solution and Capabilities HGS at SVP, uses the analogy of a shovel and excavator to bring this point home. If you can effectively undertake a task using a shovel, there is no need for an excavator. Therefore, the future of traditional automation is still guaranteed in the future.

Before concluding the best option between RPA and traditional automation, understand the task at hand and identify the most efficient system.