Why Public Dissemination is Crucial in Research 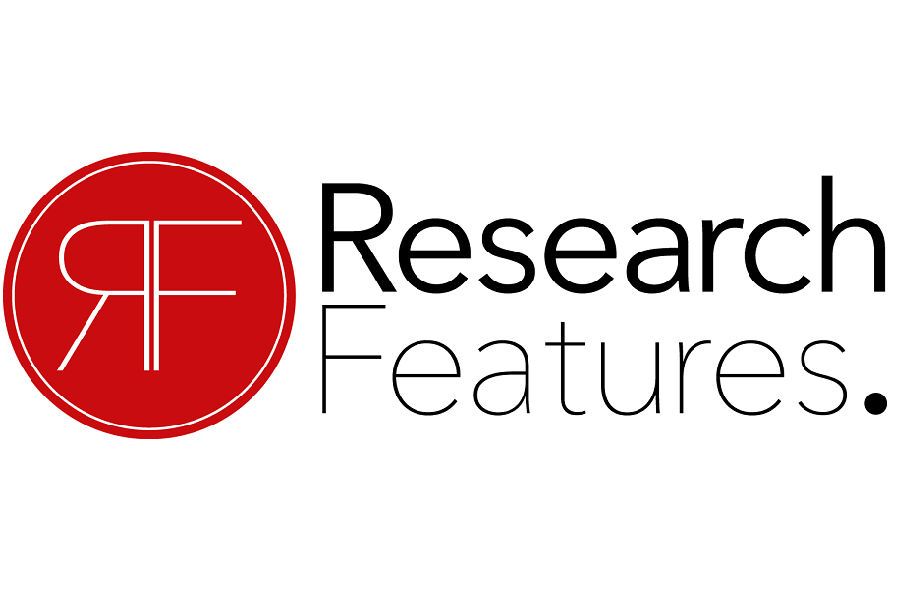 To a lot of researchers, communicating their findings to the public will only take time away from their busy careers. This is the reason why most would prefer not to do it. However, there truly is a need for the research community to reach out and involve the rest of the general public more through Research Features Magazine as far as their findings go.

Communicating scientific finding allows people that fund the projects to get a better understanding of what was being undertaken and why and what it is that they will gain from it. This is also a way for scientists to inspire the public to do more critical thinking through public dialogue. Proper dissemination of research results ensures that the information that is often incorrectly portrayed in the media will be duly corrected. This can also be a chance for researchers to explain the ways that research can improve not just the law, but social policies as well.

There are costs involved in getting scientific research moved from the halls of the academia into the public dialogue. There is a need for effort and time that other researchers would prefer to spend inside the laboratory. In a field as competitive as research and science, every single moment counts to secure grants and to come up with manuscripts. But below are some reasons that should motivate researchers to share their work with the general public.

Taxpayers are the ones responsible for the funds that researchers and scientists use to tinker away in the labs or in the halls of the academe. While this investment into research and science result in such considerable returns for the governments, it is important for the public to be constantly reminded of the reason why their support for these activities matter. Sharing the results with them is one way of doing that.

There is no better way to inspire critical thinking into the rest of the public than to get the knowledge concerning scientific method deeply saturated into the foundation of the nations. This can help ensure that approaches that are considered to be non-evidence-based will be embarrassed away in the long run. This is one way of ensuring that any part of the thinking that is fuzzy will be properly debunked with research results that have evidence to prove that they are indeed reliable.

While it is true that medical platforms tend to have a good hold over public dialogue, it is also a fact that there are many instances when they are not able to get the information right. There have been so many instances when shows portrayed in media make scientist and researchers cringe over lines that pretty much trample over the work that they have spent so many years on. This can be blamed on the fact though that scientists and researchers do not really spend enough time correcting these assumptions. This is where engaging the public when it comes to the dissemination of research findings is very important.

Learn more about the need for researchers to reach out to the rest of the public by reading about Research Features Magazine online.