What You Need to Know About Data Servers, Datacenters, and the Internet 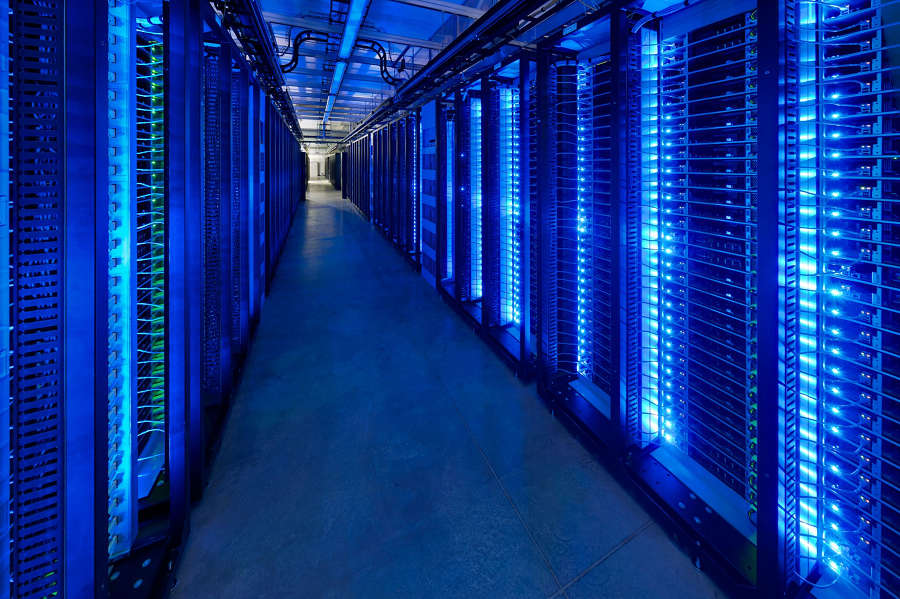 Networks from local to global scale; all linked by a broad assortment of wireless, electronic and optical technologies for networking. The internet carries a huge range of information services and resources, such as documents inter-linked by hypertexts to other information and applications of the World Wide Web (www), electronic mail, phone and file sharing.

The data making up the internet is stored at real-world physical locations such as data centers, enabling them to store online files – those that make up a website as well as other and make them accessible globally. To put it another way, an internet data center server is the location for saving for files and accessible from the internet.

Data servers are just computers without any peripherals like monitors or keyboards. A server operates only as a saving location and has a connection to a network to make that stored data accessible to other computers. An internet server is accessible to the web so that any computer with a connection to www can access files that are stored on any server linked to the web. Servers just process and store data exactly like any computer.

Datacenters consist of numerous data servers that are housed in the same complex. Just like computers, servers need certain environment standard, such as moderate levels of humidity and cool as well as network connections to access the internet. Really large centers with an assortment of storage on disk storage allowing companies that operate them to capitalize on what is known as the ‘economies of scale’, saving more data for similar costs with on-site connection and maintenance and connection to the internet infrastructure. Many larger internet companies operate their own dedicated datacenter, while some datacenters offer services of storage for many clients.

What Are The Perks Of An Hourly Wage System Over A Fixed Salary System?

Are Macs Worth It? Here’s an Honest Answer to the Pressing Question