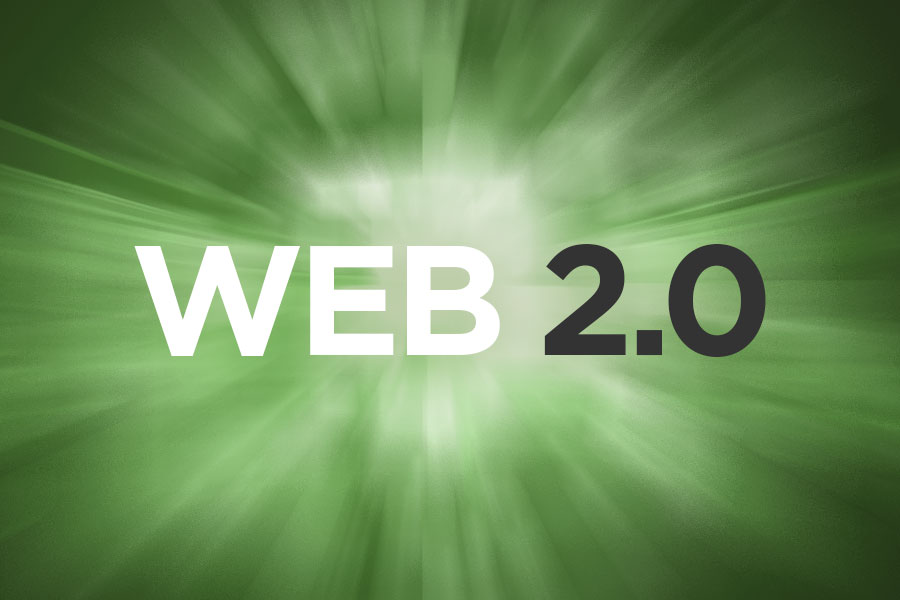 If you frequently make use of the internet, you would have come across Web 2.0. However,  most people have heard about it but only a few have the full understanding of this subject.

Basically, Web 2.0 refers to the changes or the transition of the World Wide Web into a more Participatory platform or more interactive platform for its users. Thus, the other term used to describe the web ‘Social Media’.

In other words, Web 2.0 gives prominence to user-generated content;  the high level of simplicity and usability of the user interface and how the web has transformed to be user-friendly, that accommodates interactions between its users. This simply means that these days, there is easy accessibility, coordination, and navigation on websites from various gadgets, systems, and devices.

A large percentage of the population might think this to be a new invention, but this conceptualized in 1999, Web 2.0 does not refer to technical specifications but instead points to the evolution, functions, usability, and improvements between the web layout and web pages, previously controlled only by web designers and developers.

Majority of the websites that were available before the Web2.0 revolution were static, but the advancement transition initiated by chat application which was finally included into websites and the rise of social media were the 2 most distinct changes that became a runaway phenomenon by 2004. By 2004, there was a positive visible change in websites brought about by the progressive transition attributed to the incorporation of chat application and the rise of social media. These were the two most prominent features that caused the evolution from the then static websites.

In summary, a 2.0 website would have the ability to allow users to communicate with each other on social media sites and be creators and support user-generated content in the environment they are related to in the virtual world. However, during the Web 1.0 era,, websites as mentioned earlier were static and web surfers were limited to just looking at content in a passive way and they could do nothing else ‘but view it’ and if they had something to say about it, they had to send an email separately to the web owner provided the web owners made their contact details or phone number available.

The revolution of the internet in the Web 2.0 format has totally changed the behavioral characteristics of the users and the functions with which it’s been used for on a daily basis. Several ideas and more innovations are being worked upon on how to improve on the difficulties that were encountered with Web 2.0, which will birth an upgraded, updated and modified version.

Web 3.0 has got the world sitting on the edge in anticipation on its own series of impact, for all we know this evolution will beget attributes, features, more functions and lot more capabilities that were excluded in Web 2.0.

Why Will The Demand For Those Who Understand Complex Data Increase In The Coming Years?