The ways AI has affected the Human Race 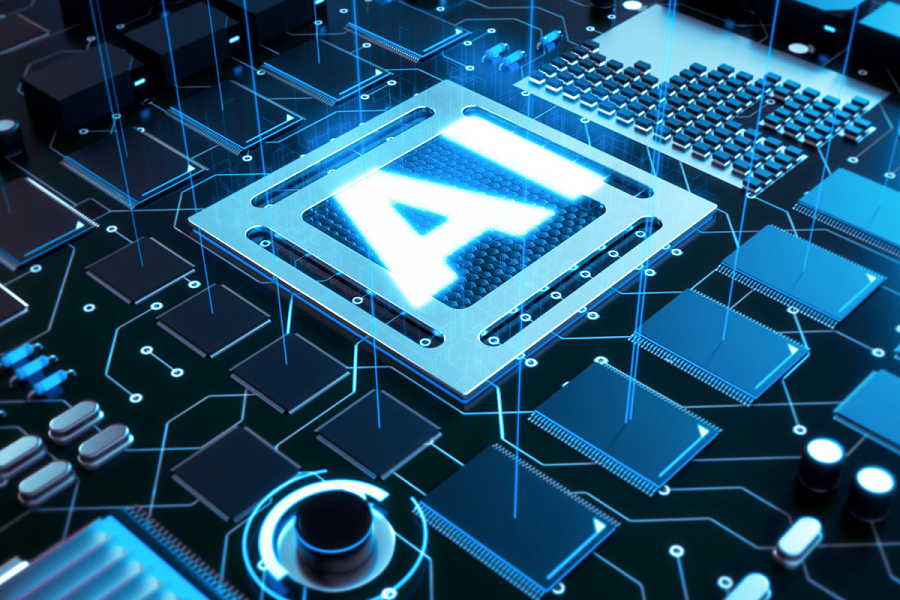 To start off, we know that data exists everywhere to provide us with utmost information that we need but however, the world has sort of believed the fact that data and algorithms are similar to artificial intelligence. But this is somehow not the way it works.

When we talk about the word algorithm, the word itself has quite a weight added on to it. People usually do not spend a huge amount of their time studying algorithm apart from some geniuses who personify it. Usually in general conversation tones, if one uses the word algorithm it sounds quite mechanical and makes the person look wise. Programmers hereby can make the utmost use of it and the best way to define the term is to compare it with functions. Functions make use of various algorithms to collect input and provide desired outputs whereas algorithms cannot be summed up to different functions. It does not work as artificial intelligence.

However, artificial intelligence has been flowing since quite a while and it has been building connections with human beings using algorithms that are machine-based. Many companies have opted for this method by either developing human bots that act as a friend and helper in many works or even chatbots that are there to assist when we visit any company profile.

As AI came into the market, the traditional way of doing things organically has erased down to nothing over time. This program obviously complements the level of work humans have to do on a daily basis but it has not bridged the gap between the same. The history and theory of data have pretty well developed over the years and now we are at the stage where everything can get covered by just robots.

AI does not distinguish between humans unlike them but definitely have a few flaws that need to be covered. Building a relationship that too with humans is not easy since we possess the fastest and the most intelligent organ, i.e, our brain but technology has also been developing at a face pace that is quite unbelievable. The chances of manipulating a bot are many and it can be altered accordingly to every human’s need.