The Future of IoT and RFID – Next Generation RFID Technology 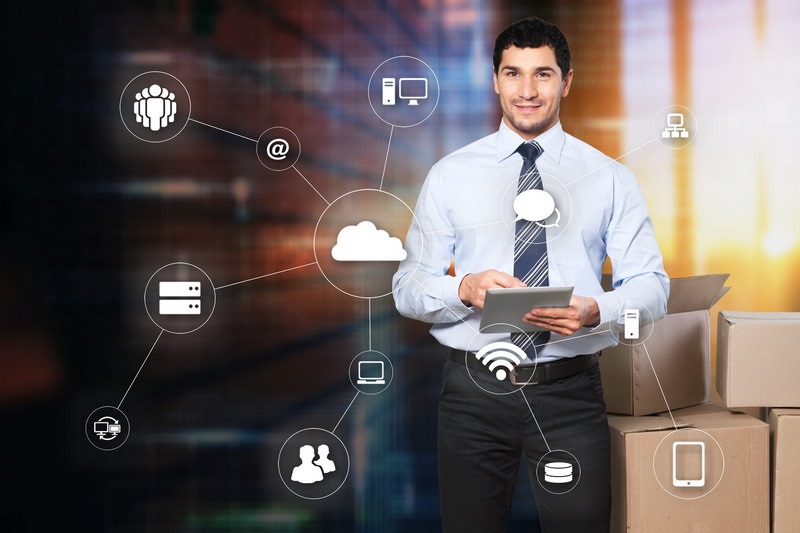 When the World War II military complexes of Germany and the Soviet Union were experimenting with the predecessor to radio-frequency identification (RFID), they were looking for ways to improve their chances of success on the battlefield. Little did they know that what they learned would eventually go on to form the basis of modern RFID. Looking at the progress we have made since World War II causes many to wonder what the next generation of RFID will be. That future will include the internet of things (IoT).

Modern RFID applications grew directly out of the desire to get a better handle on supply chains in the retail setting. When RFID was originally introduced to retail, the point was to better track inventory inside the single store setting. It quickly became apparent that such a system would not live up to its potential until some sort of standardization was achieved. Until that time, RFID was too data-heavy to be used across the entire supply chain.

In the 1990s, things changed. A group of engineers at MIT greatly enhanced RFID by starting the drive for standardization. That standardization led to additional technological advances that increased the productivity of RFID while at the same time compressing data. Now we can use RFID to track the global supply chain.

RFID outside of Retail

Standardization certainly led to better use of RFID in a retail environment. But it led to other things as well. For example, RFID-enabled car keys gave auto manufacturers an easy-to-implement weapon against car theft. Enabled credit and debit cards were made more secure while governments began implementing RFID drivers’ licenses and identification cards designed to prevent fraud.

The RFID of 2018 runs the gamut from access control to marketing and animal tracking. There is almost nothing requiring RFID signal tracking that we cannot do. And that leads us to the future of RFID. A future that is intrinsically tied to the IoT.

The MIT engineers who perfected RFID back in the 1990s talked about data being written on the sky. Little did they know the truth of what they envisioned. Today it is all about the cloud. When you combine the cloud with a global network of internet connectivity, you have what is now known as the internet of things. The IoT makes it possible to connect just about anything via the internet. Enter RFID’s future.

RFID relies on tags and readers. Tags can be either passive or semi-passive, and they are embedded in objects that will be used for tracking purposes. Readers are those devices that continually look for tags and, when they find them, read and report the data. Now, just imagine what you could do if you connected readers to the internet.

This is the future of RFID. It can easily be seen in our pursuit of driverless cars. Make no mistake, driverless cars will make extensive use of RFID and IoT technology. RFID tags will be built into the cars; IoT connected readers will be installed along roadways. The information exchanged between the systems is that which will lead to the safe traffic control methodologies that are necessary to make driverless cars a reality.

The next generation of RFID signal tracking is all about connecting readers to the IoT so the data they glean can be utilized across global networks, according to the engineers and RFID experts at Rock West Solutions. Thanks to the global connectivity the IoT affords us in the modern era, the future of RFID will touch nearly every part of daily life.