Raising The Bar Of Tech Hiring With An Expert 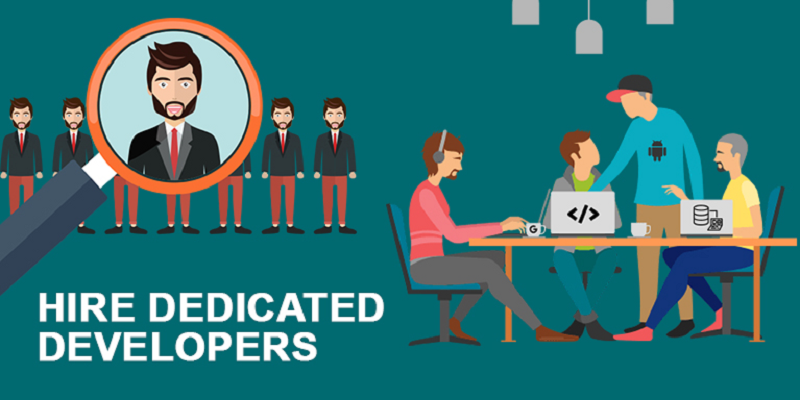 For years, we have been hearing a myth of shortage of good developers across the world, but it doesn’t make sense at all.

Shortage means, lacking something important, or, in a marketplace, when supply doesn’t match demand, prices go up, it’s an indisputable law.

Consequently, it’s wiser to admit hiring issues, rather than spreading a myth of shortage of good developers.

How do you intend to solve these hiring issues?

There is no way in this world, anyone is going to get a tribe involved in something, without reflecting the tribe’s needs first, it doesn’t exist, and this process is called recognition of needs.

What you absolutely don’t want to do with this new generation of developers is, to promise a regular salary, with a regular experience, irrational tests, and a feeling of slavery.

Globalisation with micro jobs are here from a while, there is a lot of competition to get the most talented developers at the best price, more developers enter the market, all of them can expect to work from anywhere, at a better ratio quality of life/salary, and free themselves from constraints of a specific location.

Those expectations are the present and future of developers. Traditional hiring methods don’t make sense anymore, they are dead and meant to deliver complaints over and over again, without clear solutions.

The solution to get new talented developers involved, with more ease, is to recognise their new needs for, recognition, purpose, and freedom.

We focus on recognition, because it’s the central point.

Why a Recognition Ceremony?

Because, when a profession is so crowded at such a point that the value of its artists decrease, it is time to sacralize its best performers, in various and distinct categories, to increase the overall level of production.

Developers hired by our partners, will participate de-facto in one or more categories of our recognition ceremony.

What are your categories?

How do you evaluate?

Over a 12 month process, on the roadmap’s execution of our partners.

The jury is composed of only 10 of who we considere amongst the most influential minds of our profession. The 10, exchange and influence the profession on a daily basis.