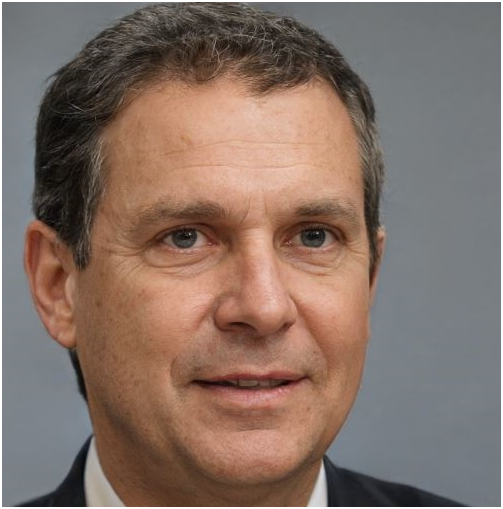 There are numerous companies that are pioneers in neuromorphic computing and have their focus on artificial intelligence. In doing so, they imitate the neural structures and functions of the human brain and translate them into algorithmic approaches. Topics that are particularly in focus here are, for example, ambiguity and contradictions with which the machines could be confronted.

The Munich startup is aware that neurocomputers are no longer science fiction, even if they have only reached tiny fractions of the capacity of the human brain. Nevertheless, the blockchain-based neuromorphic computing approach is expected to deliver concrete results in the next 1 to 2 years and to use millions of EU subsidies for this research field. In addition, the startup wants to enable financing by investors by issuing its own token called NMP based on a smart contract. This token also wants to enable companies to buy new technologies and find suitable suppliers in a decentralized app that is also planned.