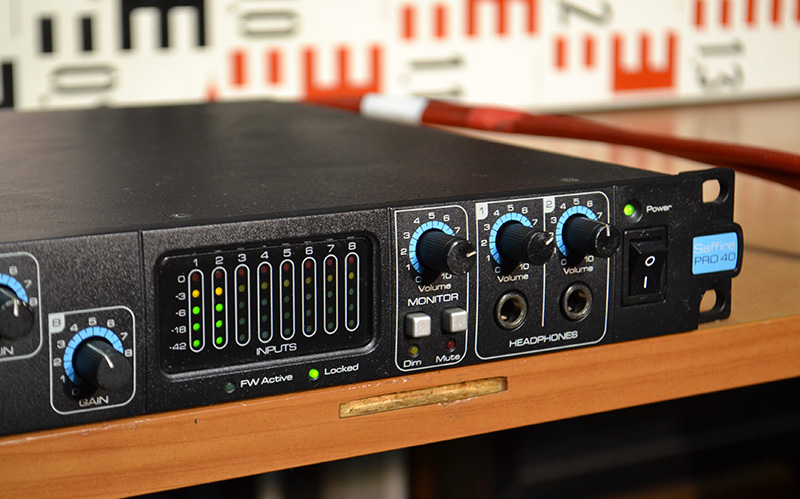 Knowing a lot about your favorite popular musicians is great. Knowing a lot about those who started establishing music is even greater. I would even say, that this is essential if you want to become a great musician as well. Today I suggested you look through a biography of one of the greatest bass-guitar players James Jamerson, who revolutionized the guitar music.

There was nothing outstanding in Jamerson`s school life or childhood. He was an ordinary kid in an ordinary family. The true story of Jamerson begins in 1959 when he played a bass part in Marv Johnson`s single “Come to me”. He skill was noticed by many producers at once, so James started receiving more invites to play.

His successful line continued with playing in John Lee Hooker`s albums “Burning” and “Reflections”, a part in Romeo and Juliet (don`t mess up with a play, it was a music album as well). Finally, he joined the “Funk Brothers” in 1964. Funk brother was a group of jazz musicians, that didn`t have a single band. They were more like an art group, where artists met one another and recorded some stuff. They went for some tours as well.

During working in Motown Jamerson recorded numerous hits. The most famous of them are:

Despite being a popular and talented guitar player James Jamerson had had serious problems in his private life. He had been suffering to alcoholism for almost 15 years. In 1983 he died at the age of forty-seven because of cirrhosis complications. Jamerson left a wife and three children.

The great musician was not forgotten though. He was mentioned and awarded multiple times after death. Take a look at some of those activities:

James Jamerson had a double bass and the bass guitar. Let us take a look at both of them:

Jamerson started as a simple bass player, not as a guitarist. He started playing the upright double bass since he was a teenager. Interesting to know, that James Jamerson was not a tall man, so it was a bit rough for him to handle the 180 cm instrument. However, he always said, that he enjoyed the material his own double bass was made from and that therefore he felt comfortable carrying and playing that.

The things turned out so, that the best years James Jamerson`s career were exactly the years when revolutionary Fender Precision Bass was released. Being an experienced musician, he admitted, that the guitar had a huge potential and was really powerful sounding and nice to play. Well, Jamerson was absolutely correct, because Fender continues manufacturing and selling this model up till this day. You can learn more about it here musiety.com.

Interesting: Jamerson had been using the same strings during his whole life. These were La Bella heavy gauge. He had been using them with all of his instruments, only replacing in case one of them was broken. As the guitarist himself loved to say: “the dirt and time keep the funk”.

In fact, the musician was never changing the instruments just because he wanted to. He had only had two Precision Basses in his entire life. One of them was stolen in 1962 during the “Funk Brothers” concert tour. He purchased exactly the same Fender P-Bass and even customized it with a sunburst pattern and signs of group members. This one had been serving him almost till death but was stolen as well. Neither of two guitars had ever been found.

That`s it about James Jamerson. If you want to learn more about that legend – google something. There were lots of interesting and bright moments in his life.

The best phone repair services in the market

Give quality to your music with high-quality tech