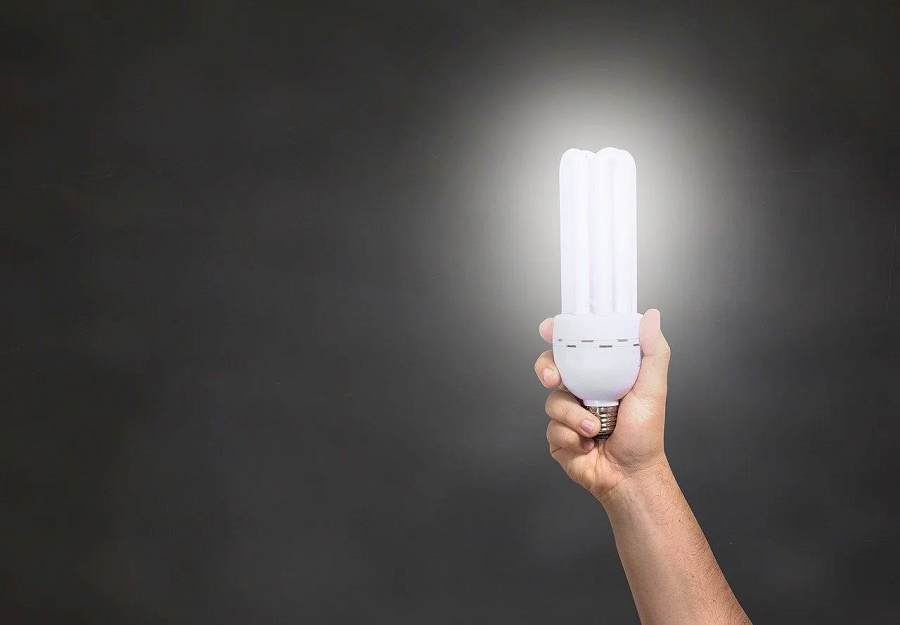 Do you know what an LED is?

As LEDs have been around for a long time, our understanding of their technology has grown. LEDs were instrumental in developing solid-state transistors.

Lighting-emitting diodes were first created in the early 1960s by a young GE scientist. They were first utilized as circuit board indicator lights and quickly gained a reputation for their long life and low power consumption. LEDs of the second generation, which were accessible in the 1980s and 1990s, were widely employed by many towns to replace the classic incandescent streetlight bulb. As a result, a few people began experimenting with them as an alternative to fluorescent lights on outdoor signs.

We are currently working on LEDs that are in their third generation. Unlike any other lighting source, this current generation lasts longer, is more robust, performs better, and consumes less energy. LEDs are currently widely used in various commercial, industrial, and residential settings.

Take a Look at Our LED Lighting Options

Using LED Lighting Has Many Benefits

LED lighting has a lot to offer businesses looking to save money and energy by switching to this technology. LED lights provide several advantages, including:

Savings in Electricity Use

LED lighting’s ability to operate with minimal power is another significant benefit. An energy-efficient light source can be measured in usable lumens, which specify how much light it emits for every power unit consumed. Lumens were once the standard for measuring light. However, the reality is that part of these lumens are wasted. More useable lumens are produced by LED lighting than by other lighting technologies.

A 60% to 70% gain in overall energy efficiency might be achieved if you replaced all of your lights with LEDs in your office, school, or another facility. Depending on the lighting you’re upgrading and the LED lights you’re utilizing, the improvement might be as significant as 90%.

These advances in energy efficiency have a direct impact on the bottom line. LED lights are a wise investment for any company! Check out energy-efficient led light bulbs for your needs.

It’s cold outside, and traditional lighting sources aren’t happy about it. In cold weather, lighting sources such as fluorescent lights require a higher voltage to start, and their light output decreases.

Heat and UV radiation are not emitted.

Changing an incandescent light bulb shortly after it burns out can be dangerous because of how hot it gets. Incandescent bulbs, for example, use 90% of the energy they consume to heat the bulb’s filament, leaving only 10% available for illumination.

As a result, LEDs produce very little heat, and most of their light falls within the visible spectrum range. LEDs are considered a viable treatment for Seasonal Affective Disorder (SAD), affecting many people during the dark months of the year. Lighting works of art that will decay or break down over time because of UV rays can be illuminated by LEDs.

LEDs are tiny lights (about the size of a spec of pepper). To put it another way, they can be employed in various contexts. Remember that they were originally designed to serve as an indicator light on a circuit board. It’s a typical bulb when you put them together in bunches. An LED light string is like a Christmas light string if it is strung together linearly.

Why Should You Consider Opting For An AWS Certified Course?