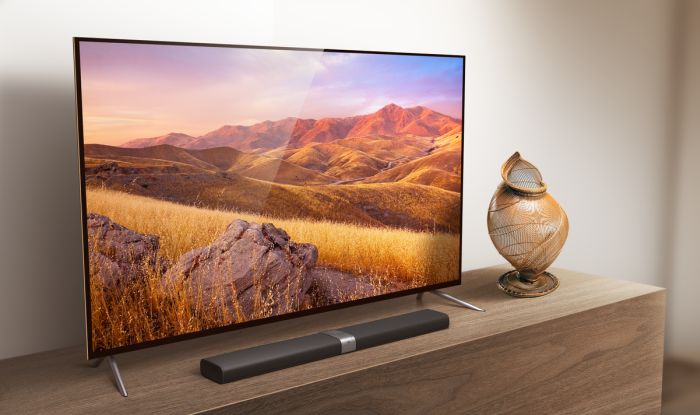 Television is one of the necessities of our daily life. Choosing the right one that matches your needs is very important. While forming a decision to buy a television set, many people make mistakes. So, to make an efficient purchase, there are certain factors that you need to consider when buying a television set.

Not selecting the proper size

A large sized television set gives the problem of accommodation while a small size of television won’t let you read the letters clearly. In both the cases, it will create inconvenience to the customers.  If you are planning to buy a television set with 4K resolution, then you must buy a big size television set. This is because the density of pixels makes the image appear better at a close range.

Nowadays, television sets come with several inbuilt technological features in it. Most of those features do not provide any benefit to an ordinary user. Paying for unusable features is a waste of money. To prevent yourself from spending on these futile and pointless features, it is important to learn about the features of the different television sets. Not learning about its durability

You must ensure that the television set on which you are paying money will be usable for many years from now. This will save you from its frequent purchase. Not only will it cost you a lot of money but also leads to hassles.

Investing in all the latest features

A lot of people want to get a television that has the newest features installed on it. Though these features can look very enticing but as technology changes after a few years, these features will not be of any worth. Earlier versions of HDR 4K resolution television set won’t be capable of showing certain HDR content. This type of issue is always possible at the time of adopting new features as it gets launched in the market. Xiaomi has captured the entire television industry with its smart television sets that are built on advanced technology.

A simple mistake can lead to a wrong purchase. These are the top mistakes that people make when they buy a new television set. By learning about these ways, you can prevent them in your next shopping and make a wise decision.