Bitcoin Versus Ethereum- Which One is Better? 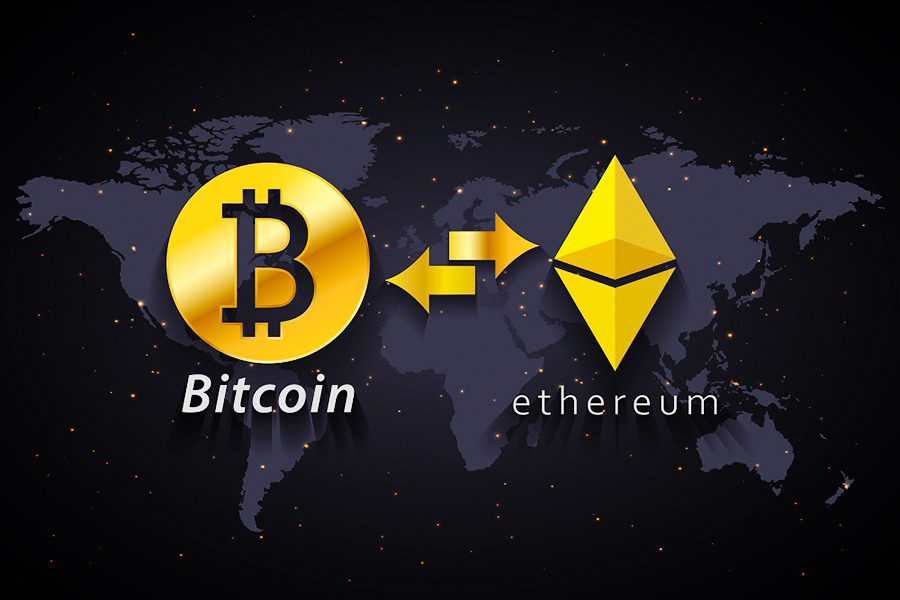 Bitcoin and Ethereum, both are basically the digital currencies. Although the bitcoin is older than the Ethereum still, the Ethereum is giving the tough competition to the bitcoin. Whenever anyone is asked about the best cryptocurrency, some people say that bitcoin is better while some say that the Ethereum is much better. According to a survey, the people who did not like bitcoin, are running towards the Ethereum. In the digital currencies, all the types of cryptocurrencies are giving a strong competition but the tough fight is between the Ethereum and bitcoin. It is only because of the liking of the people. Although people like to invest they actually do not know how both cryptocurrencies are better than each other. While some people have in mind that both the cryptocurrencies are similar and they do not find any difference between them. So as to clear the confusion, here are some distinctive features which separate them from each other.