Are we Close to the Oasis from Ready Player One in 2019? 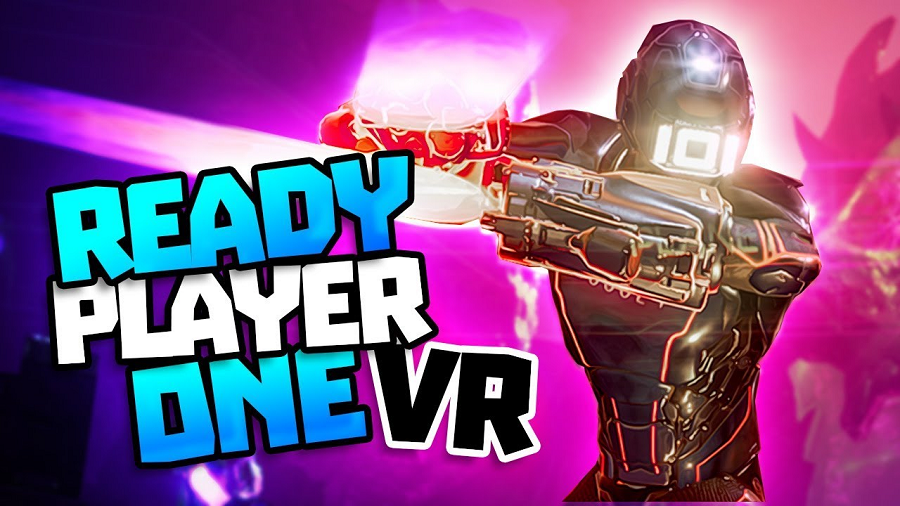 I want to bring you back to a potentially exciting “what if” in terms of technology… remember the time you went to the movies in late March of 2018 to see Spielberg’s smash hit Ready Player One? If so you likely remember the in-game simulated reality O.A.S.I.S and thought to yourself: “As lazy as some of these people seem, playing video games when their world is falling apart, that does look really fun.” It turns out, as lazy as it may seem, that was a very common question amongst the viewers after watching… just how probable is this game and its technology in today’s society?

Companies like Infinadeck are trying to make positive strides to a direction where endless virtual reality will be explorable without feeling the limitations of your physical room or surroundings. Infinadeck is in the process of perfecting a prototype treadmill that works omnidirectionally. This basically means a treadmill that moves in both the x and y-axis to allow for full in-game movement without a sense of inhibition. The company still has a lot of kinks to work out with the hardware in order to perfect it and get it to a more marketable stage. Regardless, there are tons of VR enthusiasts watching on with excitement as our Oasis concept from Ready Player One gets closer and closer to reality.

Another potential limitation of our conceptual game is in the graphical sense. The game would need to be able to accommodate a variety of different textures from different games and universes to allow for all the avatars users picked throughout the movie. From the friendly pixelated textures of Steve (the name of the default player model in Minecraft) to the likes of Tracer from Overwatch. This might not be such a hindering limitation as games like Moss from Polyarc Games or Crytek’s The Climb have already made games with very beautiful and astonishing graphics proving that the VR hardware is capable of supporting it.

Lastly, there are some companies that are making VR headsets that are capable to support 8K viewing experience. That’s right… 8K. With 16.6 million pixels in total, Primax has created this headset which will eliminate smearing or screen door effect when playing VR games. In order for our O.A.S.I.S to be mass marketed were going to need the viewing experience to be affordable and easy on the eyes so any average Joe can pick it up and have fun.

We wanted to ask random people interested in technology and its advancements what they thought of the game and its potential so we turned to Matthew Knoot. Knoot stated that the concepts and potential for VR are exciting and believes that just like in the movie, the game has a large potential to be a financial asset for advertisers and the artistic industries such as film and music. Knoot alluded to the successful virtual concert Marshmallow had on the game Fortnite by Epic Games and said just imagine virtual reality concerts in a world like the Oasis? Without any real limitation on attendance numbers (since it is virtual), it could be huge.

What do you think of the future potential for VR and game concepts like Oasis? All I know is that there really aren’t any limits once we have the hardware capability. Special thanks again to Matthew Knoot and others for offering their part in the conversation.