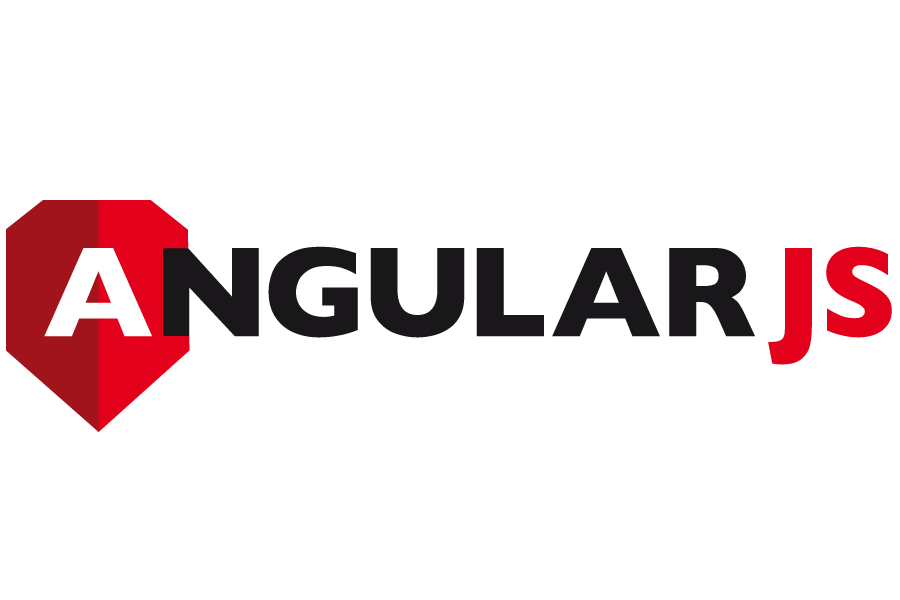 AngularJS released back in 2010, by Google, is a popular JavaScript framework used to web-based applications. The structure is developed using TypeScript and JavaScript as well as HTML. On the other hand, Angular 2, not an updated version of AngularJS, is altogether a rewritten framework by Google with a lot of improvements. It was released later in 2016. It can design complex and large applications with ease.While AngularJS uses Controllers and Scope object, Angular 2 uses none of them. The components replace the controllers.

Concerning architecture, Angular 2 has covered up some of the critical issues found in AngularJS. However, some of these changes aren’t compatible with AngularJS. Angular 2 has an eight-fold speed boot for updating and rendering pages. One can use a special tool available for both the frameworks that allow merging of the two. The tool permits to use Angular 2 on web pages previously developed through AngularJS. Moreover, Angular 2 leads in delivering powerful templates to the developers.

A problem that persisted in AngularJS was the bootstrap not being specific to a platform ultimately degrading the performance. In Angular 2, it is made explicit to a platform. On the other hand, AngularJS is a better choice to make when the mobile support is concerned. It offers two-way binding and receptive designs but lacks mobile support. It depends itself on the libraries to get it functional on mobiles. But the Angular 2 is completely mobile friendly. Native Script is one of the libraries that help boost the mobile development. Angular 2 is now popular due to its capability of interpreting codes in various forms without causing issues. Thus, the coding gets faster compared to AngularJS.

Angular 2 holds better opportunities for object-based work and components due to enhanced dependency injection. It has three parts in the injection, i.e., indicators consisting APIs. These help in injecting dependencies. Unlike AngularJS, the objects require being passed only through the injector view.

Angular 2 is majorly preferred nowadays since it does not depend on $ scope. AngularJS has glued the controller and view. It has helped the programmers write fewer codes, save time and get maximum scalability on projects.

Aksonsoft tutorial explains various aspects of the framework of Angular 2 including its basics, setup and working with multiple elements of the same. In the advanced chapters, it moves to learning interfaces, nested components, and various services within Angular. It also covers the topics like routing modules, arrays, etc.
The first version of Angular has been there for quite some time. The newer version has a lot more to learn and explore. If you are interested in learning the new Angular framework, then this training shall definitely help you. Read other technologies differences TSM Training.