A Beginner’s Guide To PLCs Before You Learn Ladder Logic 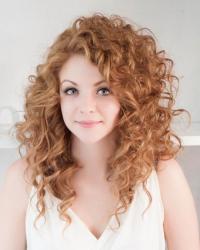 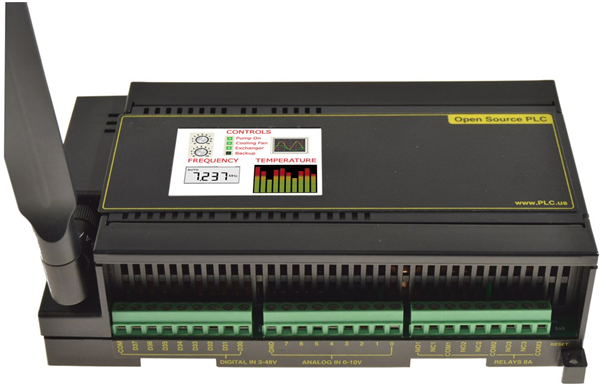 You probably think that you know everything that there is to know about computers, but what happens when you hear about the programmable logic controller, which is the most critical hardware for the automation industry.

It is a computer that features processor, and its primary goal and focus are to interact with the outside world. It gets information through inputs from the outside world, and it communicates through outputs by using PLC ladder logic programmable language.

The programmable logic controller stands between the inputs and outputs as the heart and brains behind the entire automatic operation. Programming used for it will make decision-based on things that happen in the real world, and it will interact with the outputs in a fraction of second.

How It All Started?

Before computer systems enter the manufacturing, most people and significant manufacturers used the manually controlled equipment. It meant that people should be available to press buttons that will control devices and its automation.

The manual control was a hassle due to time-consuming and reduction in profits, which brought us to the point of evolution of programmable logic controllers. In most cases, they were implemented in electrical wiring with the idea to safeguard the machine. Have in mind that the scheme used contact relays, which was a president to the world of informational technology.

We can differentiate contact relays into ordinarily open and customarily closed ones, which means that one relay will open the electrical circuit while other will close it. Relays could be buttons, limit switches, etc, while output represents wiring, which means that electricians have to follow a specific signal so that they can turn on the motor of some device.

The advancement in technology created high-end processors as well as advanced sensors such as infrared proximity, which reduced the number of processes that human beings had to do such as making decisions and doing physical, manual work. That was replaced with computer animation programming that you can find inside the programming logic controller.

The question still lies in front of us, and that is the difference between PLC and a regular computer. As you can see from everything that we’ve mentioned above, PLCs have to cycle quickly and to interact in a matter of seconds with the outside world.

Even though this particular idea can change in the future, PLCs are still using different versions of ladder logic which is a programming language that looks like electrical diagrams and incorporates electrical symbols. Their main idea is the photo perspective that will control everything you create with ease.

Since it looks like electrical schematics, these symbols feature some function. Input relays are sensors in the real world, while output symbols have ON and OFF symbols used in real-world devices.

The idea is to represent a wide array of mathematical calculations as well as functions, and you will lay rungs in the program so that you can scan them simultaneously. Have in mind that this particular language requires an entirely different approach because the script won’t study one line at the time, but the entire program at once.

The quick scan time is vital if you want to for an automated robot to respond to any change that happens in the world. If you’re going to implement the high-volume and exact demand by using high-tech hardware, you should use programmable computers that will provide you an advantage when compared with other people that use industrial PCs or different types of electronic equipment.

Visit this link: https://www.wikihow.com/Learn-a-Programming-Language to read guideliness that will help you start learning programming languages.

Of course, you have to understand the process, machinery and to be able to think like a programmer so that you can decide which PLC is the best for your specific needs. As soon as you use it, you will understand how to implement instant measurements and create tests that will be available on different software that will test everything you made before you set it in motion. The best thing about this particular type of hardware is that you will be able to run numerous machines with it and conduct real-time analysis and automatic perspective in a matter of seconds. That is the main reason for its popularity in most electronic industries such as automotive.

In the past, when people used wired relay-type panels, the program required time for rewiring devices and panels if you want to change something. On the other hand, using PLC, you will be able to control and change circuit design as well as sequences by changing the programming language such as the logic ladder. Therefore, your company won’t notice anything and the change will be both cost-effective and short.

In today’s world of technological advancement high-end hardware can take less room than any time before. Memory and features are getting more advanced and more significant, while it can generate more and more timers, contacts, sequences, counters, and coils. You will be able to implement thousands of contact counters and timers in a single machine.

It is important to understand that prices of PLCs can vary from a few hundred to a few thousand based on the level and power that you want to achieve. When you compare its prices with other types of hardware that will provide you the similar features, you would have to pay a small fortune to get something that is unreliable and slow. On the other hand, installation costs and shipping also goes in the price, so you will nourish your industry with it.

Benefits of having a computer science degree