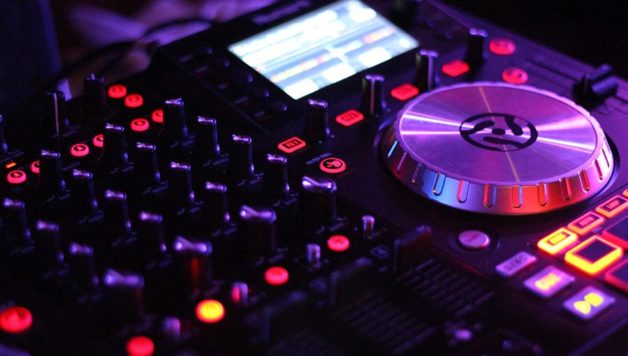 Supertech Electronics Where They Do Factory Car Stereo Repairs

Supertech Electronics is an Australian owned and operated electronic repair shop that’s focus is on repairs to your car audio visual equipment. Its repairs are about 80{498f45a2d590969326697e149cf583a7ce36348d025b968ab6be0e344e90a807} of factory car stereo systems. This business started in 1992 when they noticed that there was a lack of support and service for factory car audio systems. They have repaired well over 25,000 car stereo systems since records began in 2002. That is an average of about 1,800 factory car stereo repairs every year.

They have extensive records on repair and fault-finding with micro-mechanical and electronic problems. The most common auto stereo repairs include: Why are the factory car stereos so very expensive to buy brand new? That is because of their quality construction and workmanship. They are planned with repair in mind if a failure does occur. They also have very good support and service information accessible to the right people like everything else in your car. Factory car stereo systems are now so much more than a radio and CD players. They also incorporate features such as:

These items are a big selling point for many models of new cars. Importance used to be stressed on engine and horsepower, but not anymore. It is the new technological features in your stereo system that everyone wants in their new car. 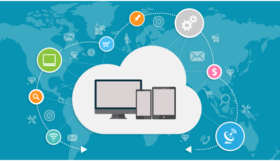 How to Make Money with Web Hosting 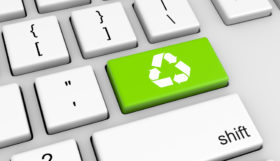 Preparing For IT Asset Disposition 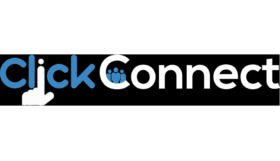 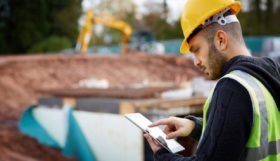