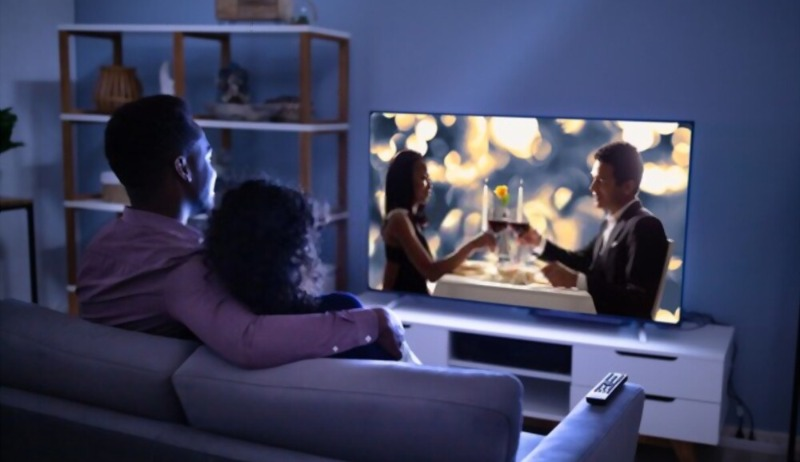 Running primarily on Smart TVs (also found in smartwatches and refrigerators), Tizen is a Samsung-only operating system responsible for making television brighter. Also, it offers, in addition to Wi-Fi and Bluetooth connectivity, a store with more than 400 applications, among them:

Remember that, for you to enjoy this operating system, it is necessary to choose a product among the brand’s models. And, the manufacturer offers devices with screens from 32″ to 88″ with different technologies, including 4k, resolution that provides sharper images.

In this topic, we bring the web OS operating system exclusive to LG brand Smart TVs. This software has its browser, app stores, and simple interface. One of the most praised features of the platform is its interface, either by the colors, position of the items, or the modern look.

Besides, Web Os is multitasking and very fast, with fast transitions, no crashes or problems of the type. This way, you can adjust settings while accessing channel programming, for example, without interruptions or slowdowns.

Therefore, Web OS is a fairly standard system on LG Smart TTS, being very useful and exciting for consumers.

Android TV is a unique operating system from Google, made especially for Smart TVs that brings some advantages such as: