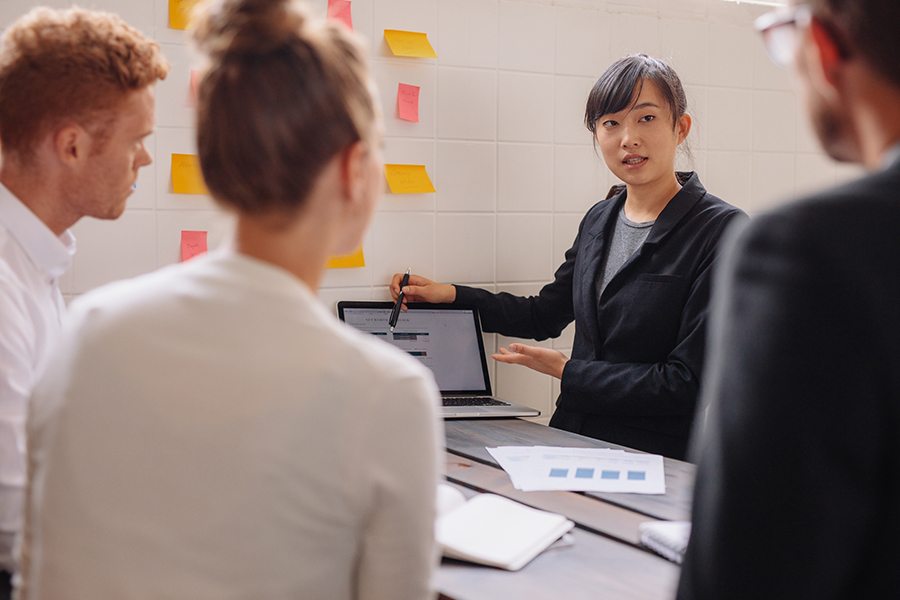 Ambition is a wonderful thing in business, but all too often those involved in a startup are focused solely on the endless possibilities open to them.  Why is such optimism a bad thing? Because there’s protection to be considered too, and something as basic as the company name can be ripped from your hands unless you have it properly trademarked.

It’s a complex area, as everything is on the legal side of things, so for the benefit of the happily idealistic I would like to – in fact, it is my duty to – apply a note of caution.

When you read what I have to say you will realize why I’m telling you these things. Sorting out your trademark is not something you can do on your own.

This site has a lot of helpful stuff one other aspect of starting a business, such as this advice on search engine optimization (SEO). I’m adding my professional specialty to the list.

You have probably heard about some of the biggest trademark wrangles. Take Apple Corps vs Apple Computers. The Beatles created the Apple record company in the late 60s and Steve Jobs was probably a typical customer because he was the right age and just about everybody in the world loved The Beatles.

But that didn’t stop him naming his company Apple, and the British music giant couldn’t help noticing. And they brought it to the attention of the courts, resulting in a financial settlement (rumored to have been very modest) and an agreement that Apple Computers wouldn’t enter the world of music and Apple Records wouldn’t get involved in computers.

Then the Apple II model incorporated a small element that could be construed as music and there was a second court case, this time with a lot of zeros on the end of the settlement. How the two reached the current situation, with Apple’s iTunes and iPod able to operate under that name, is a long and complicated story that I don’t have room to go into here, but it was an expensive and time-consuming process that both parties could have done without.

Also in the music business, you have The Beach Boys’ singer Mike Love suing his former bandmates for even mentioning a name which, as a trademark, belonged to him.

Then we have New Kids On The Block, who sued a publishing company which ran a competition in a couple of magazines, inviting fans to say which band member was their favorite. Because the band name was in there and the publishing company profited from the exercise, NKOTB was very upset and demanded recompense.

So as you can see, you’ve got to be careful. Here are five things you need to consider.

Thinking up a snappy name is an achievement in itself, but you can bet your thesaurus somebody else has got there before you. And you need to find out before you go too far. The world of business is littered with companies whose joyride has been brought skidding to a halt by someone who claims the name belongs to them or it’s too close to theirs and might cause confusion. So you need to find out who the others are and what field they’re operating in before things go too far.

2. Owning the domain name doesn’t mean you own the trademark

One of the first things a startup does is secure its online presence. But domain names are administered by bodies which have nothing to do with trademarks. The country you’re registered in has a trademark organization: in the US it’s the United States Patent and Trademark Office, but each country has its own and they’re all different, so I won’t get too specific here.

Registering your trademark costs money – probably much more than your domain name, but it has to be done to save trouble later.

3. A trademark is not a patent or a copyright or a business name

No Sir. They’re all different things and you might end up having to register your products, services, inventions etc. with the other relevant professional bodies. But again, it has to be done.

4. Your proposed trademark has to fit certain criteria

It has to be unambiguously capable of defining your products and services as yours rather than anybody else’s – and the trademark office won’t help you by kicking ideas around. They’ll just reject your application and you’ll be back to the drawing board.

5. You can’t change your trademark after your application and it is non-refundable

Therefore you need to be absolutely sure it’s what you want before you commit yourself. Business cards can be scrapped and new ones printed, and it’s simple enough to change the artwork on your website etc, but a trademark is not such a disposable or remodel able item.

I’m sorry if this all sounds rather negative, but it’s not really. I’m urging you to be proactive and get professional help rather than making a mess of things. Long may your enthusiasm soar and I hope you get off the ground and make a fortune.

White Label Content Writing – What is It and How Can You Benefit?