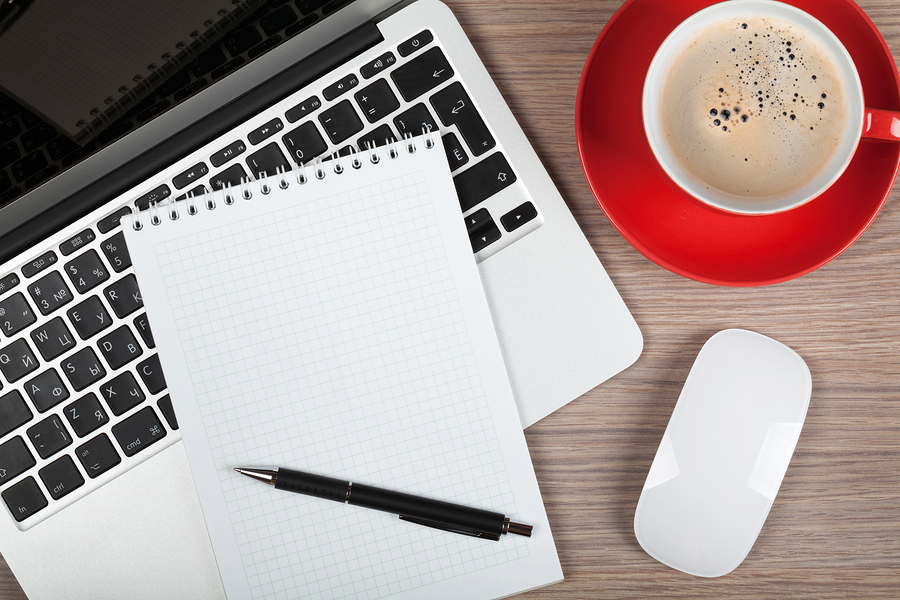 Don Quixote by Miguel de Cervantes is a novel that has been interpreted in multiple ways at multiple times. It is at its heart is a story of a man named AlonsoQuixano, who is influenced by a number of chivalric romance novels and goes insane by developing a chivalrous ideology.  He decides to become knight errant, names himself as Don Quixote de la Manchaand hires a man named Sancho Panzaas his squire.

It is a two part publication, one in the year 1605 and the other in the year 1615.  Both the books come from the Spanish Golden Age.  The books were later translated into English in the years 1612 and 1620 respectively.

The story expands over a long period of time, telling the adventures of Quixote, binding the themes of idealism, reality, chivalry and the growing disconnect between the values of present and the morals of the past. Despite its setting, the themes of the story can be interpreted and interlaced with the current scenarios of the world and the questions and ideals is poses are universal and timeless.

The poem is about the killing of a creature named The Jabberwock, it is a part of the novel Through the Looking-Glass, and What Alice Found There. In the story, Alice finds a book and it is in this book, she comes across the poem of Jabberwocky. Even the theme of the poem is “nonsense”. Two creatures Jabberwock and Bandersnatch, converse with nonsensical terms and words. The speaker’s son later defeats the creature with the use of language and words (thematically). The creature becomes a symbol of nonsense, thus, the evil, whereas the speaker’s son becomes a hero, as he is a symbol of sense. Lewis Carroll’s work with Jabberwocky is considered as one of the finest among the nonsense literature poetry.

Evangeline is an epic poem that tells the tale of Evangeline an Acadian girl, searching for her lover Gabriel in America after their separation during the deportation if Acadians by the British. The tragic epic was written by an American poet Henry Wadsworth Longfellow. The poem was published in the year 1847. It is believed that Henry was inspired by the Greek and Latin classics as the poem is written in a similar nature and style. The poem unfolds more like a novel due to its epic nature and the writing form. Its grand style and raw depictions captivate the readers despite being a difficult read, a quality it gained due to its style. Evangeline Parish, a city in the state of Louisiana was named after this epic, as it served as a settlement to Acadians.