Cryptocurrency ICOs May Be the Best Investment Opportunity of this Generation 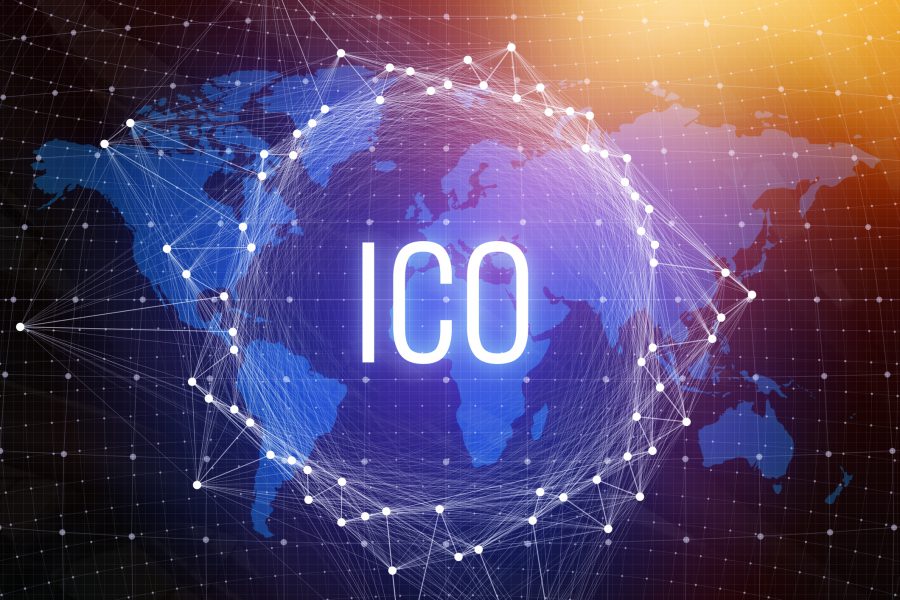 As the millennial generation is getting older, things like retirement, having children, and paying off debts are constantly in their minds. This is why young investors are turning to cryptocurrencies. As the crypto market is diversifying, putting money into just Bitcoin or Ethereum doesn’t do the trick anymore. The market is now leaning towards investing early in Initial Coin Offerings (ICOs) to make a significant amount.

What is an ICO?

Much like an IPO, companies may use an ICO to offer shares to their company in the form of cryptocurrency tokens. If the company’s business model seems solid, one may choose to invest in their company by purchasing their currency. When the ICO ends, users will be rewarded with tokens that they may sell them on exchanges, wait for them to accrue in value or gain periodic dividends.

The majority of businesses using an ICO model is likely to be related to cryptocurrencies, but a wide variety of startups have utilized it. Bob’s Repair is an example of a small business using an ICO to fund their company. Cryptocurrency exchanges, like Binance or Kucoin, will commonly launch their own tokens as they gain popularity.

The development of an advanced ICO requires extensive programming knowledge that isn’t something to take lightly. Most ICOs will use Ethereum’s ERC-20 as it is designed to make token creation easier, but it still requires funds (known as GAS) to use the network. Hiring programmers to create a crypto-currency from scratch has its advantages but will have a higher initial cost.

Many people are looking for the best upcoming ICO, but where do you start? Ignoring the superficiality of an ICO, the whitepaper should be the strongest part of any cryptocurrency project. This document should be well-written and explains the cryptocurrency thoroughly. If applicable, it should also explain the business model of the company and how the ICO will function. If the whitepaper looks bad, you should abandon the ICO.

Secondly, it is important to review the source code of the currency to judge the technical competency of the team. If the project looks like a copy & paste of Bitcoin or Litecoin, the project is probably not serious about the longevity of the currency.

Digging even deeper, you should be looking for inconsistencies that give the project creators an unfair advantage. Some cryptocurrency creators will allocate themselves the majority of the tokens, making it a get-rich-quick scheme. If you do not have the programming literacy to review the source code, you may hire outside help.

How Does an ICO Typically Function?

Investing into an ICO is quite different than an IPO as the company has complete control over the distribution of tokens or shares. It also comes with little extra risk since there is very little regulation by most governments around the world. This is why you must be absolutely sure about the legitimacy of the project before thinking about investing.

Once you’ve decided to invest in a project, you will have to see how to deposit funds. The vast majority of ICO will use Bitcoin and Ethereum as the primary payment method. In some special cases, credit cards, bank deposits, and other traditional payment methods are accepted. The tokens will then be distributed at the specified date and the currency may be publicly traded via exchanges or elsewhere.

Deciding to sell your tokens for short-term profit or holding onto it in the long-term is often the most difficult part. Your ability to sell will depend on the coin’s popularity on forums and exchanges so it may not be easy to liquidate your investment during the initial release.

When a coin hits its first major exchange, you may expect wild fluctuations in price due to investors either dumping or purchasing large volumes of the currency. If the token is tied to a solid business model and pays out dividends, it may be worth keeping in the long-term. Good high selling points will be when big news hits of partnerships, mergers, or acquisitions with major companies.

Even though ICO’s have huge potential to multiply the money of younger generations, crashes and exit scams are still a big risk in this emerging market. Since you will have the responsibility for your own funds, you should keep your private keys save in a hardware wallet to prevent hackers from stealing your coins without scrutiny. The crypto market is still very young so it will be exciting to see what new ICOs will emerge and how governments and society will react to them.