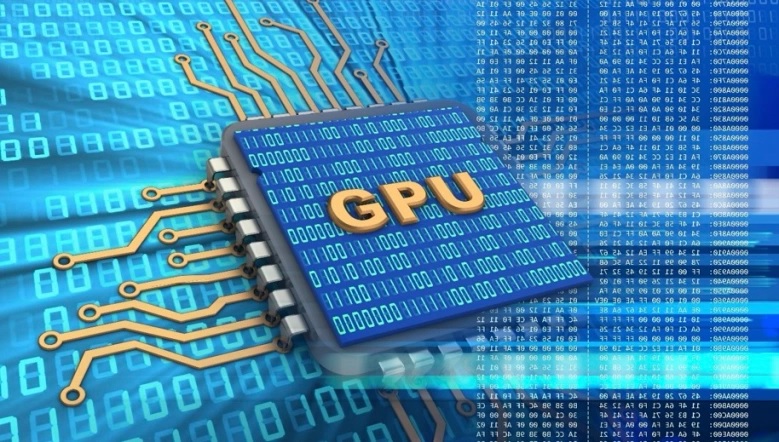 Huawei just made a public announcement about an intriguing software project. The name of the feature is GPU Turbo, and its graphics should be improved significantly by the latest Huawei smartphones. The improvement will be included in a software update. People were allowed to test the update in beta form before it was released to the public, and they were eager to share their thoughts.

Articles have been popping up all over the place since the initial announcement, misquoting reports of major GPU efficiency changes. In other words, higher frame rates everywhere. That isn’t the case at all.

Boosts performance by maximizing the use of software and hardware resources:

The partial frame rendering optimization Huawei achieved is particularly noteworthy. Simply put, in rendering, most GPU-intensive tasks, particularly games, are predictable and repeatable to a certain extent. As a result, provided the right software channels, a game might tell the GPU which parts of the next rendered bunch of frames will be new and which parts will be rendered elements in the next rendered bunch of frames. Until each frame is rendered, it provides a structured communication channel for games and developers to feed the information to the GPU Extension. The GPU will then have its job cut out for it and will be able to conserve money. It’s easy to see how any productivity gains can be realized from there.