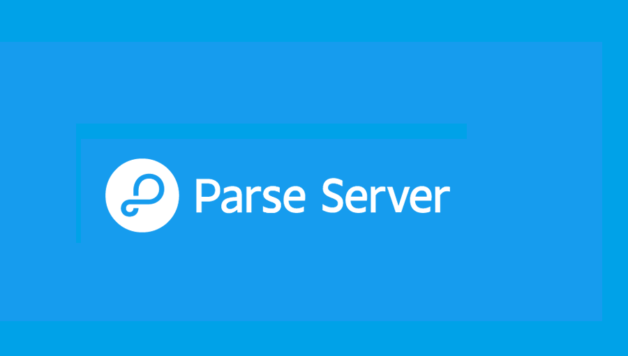 App developers can take advantage of the fantastic NodeJS framework available for building and scaling their apps. And there is a wide variety of app scaling options.In fact; Parse Server has proven to scale far beyond the 600 req/s that Parse.com stated on its price list. For instance, Back4App has scaled several apps up to 10.000 Req/s (about 80.000 concurrent users). Isn’t that amazing? Most app developers are relieved to know that they can wield full control of their backend and that they don’t have to worry about vendor locks and other restrictions often imposed by Black Box solutions.

Parse Server has proven to be a valuable resource and these excellent features guarantee that Parse Server provides the best app scaling choice. Here are three out of many features that make Parse Server perfect for scaling apps.

1. The Parse Server Stack is Rock-Solid

Don’t be intimidated by the combination of the Node.JS Framework and the MongoDB’s scalability. It is actually quite extraordinary. Despite the single threaded nature of Javascript, Node JS can manipulate multiple cores using the cluster module. App developers can even formulate a network of processes with shared ports. If the app developer wants to scale-out through several machines, there is the option of using the nginx to load balance expected requests across multiple Parse Server instances. Again, the connect-auth library can facilitate the authentication of the Node’s site. Apart from its speed, another advantage of this is the possibility of circumventing most well-known development errors.

Although many doubt the scalability of MongoDB, it provides a variety of features that allow the easy scaling of apps. App developers have observed that MongoDB Ops Manager provides opportunities for the deployment and scaling of clusters through multiple data centers (and just with a single click of the button). If you want to track and gauge your performance, MongoDB Ops Manager can make this possible and easier.

All the metrics of scalability: cluster scale, performance scale and data scale are accommodated in the Node JS and MongoDBstack. It is easy to understand why most reputable app developers use this excellent combination.

2. It is Possible to Scale without Major Re-engineering

It is possible to deploy Parse Server on any server. This flexibility eliminates problems like latency. It also allows developers to use the best infrastructure that suits their tastes and needs. Some skilled app developers build customized infrastructure that are best suited for both their apps and host Parse Servers. And of course, there is always the option of a cloud solution.

It is clear that the flexibility of Parse Server allows for easy scalability. In fact, Parse Server is the most common open source framework amongst app developers today. 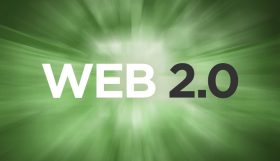 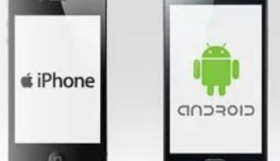 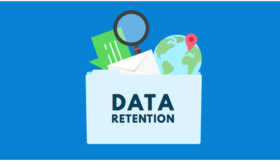 Why should you consider undergoing the online Data retention training? 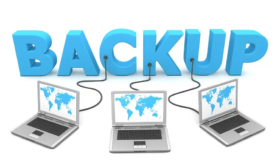